BEYOND THE BEACH INVITED TO VENICE 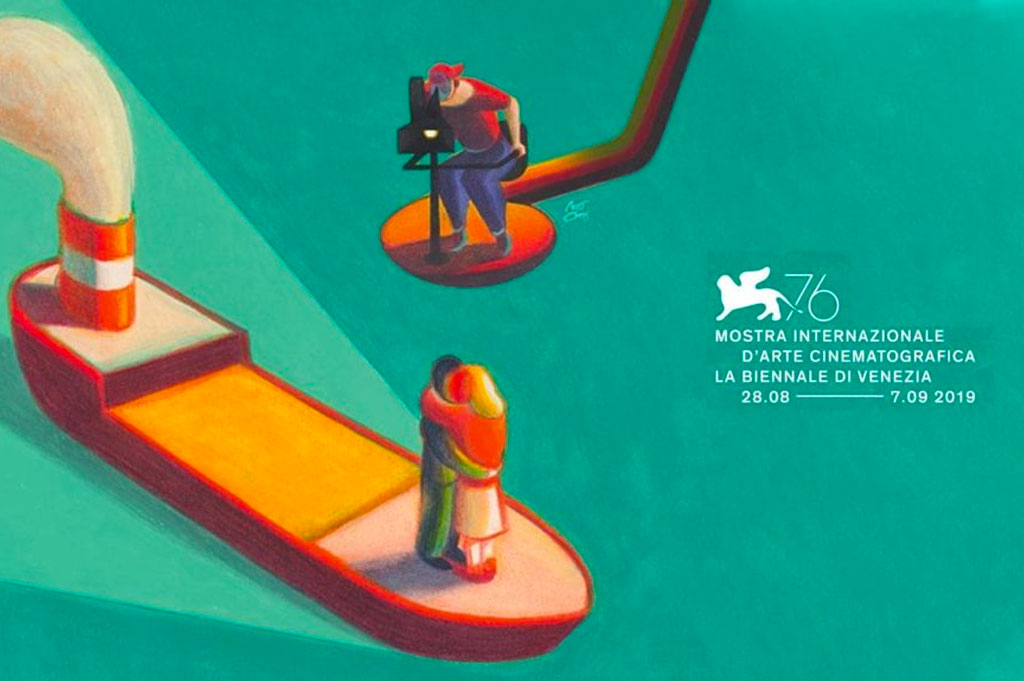 We are honoured and thrilled to announce that Dover Street Entertainment’s first feature length documentary ‘Beyond the Beach: The Hell and The Hope’ has been officially invited in Sconfini – Out of Competition, at the 76th Mostra Internazionale d’Arte Cinematografica (Venice Film Festival), to be held in Venice later this year.

On Tuesday 3rd September 2019, Venice Film Festival will host the world premiere of Beyond the Beach: The Hell and the Hope.